TMR/ Theater Montagnes Russes is a theater company based in Vienna and is run by Director Cornelia Maria Rainer. The theater company is represented in Austria and internationally.

“Montagnes Russes” is the name given to roller coasters in France. Literally translated, the term means "Russian mountains". According to tradition, an archetype of the roller coaster was invented in the Russian mountain landscape, where slopes were iced in order to enable even more adventurous rides. 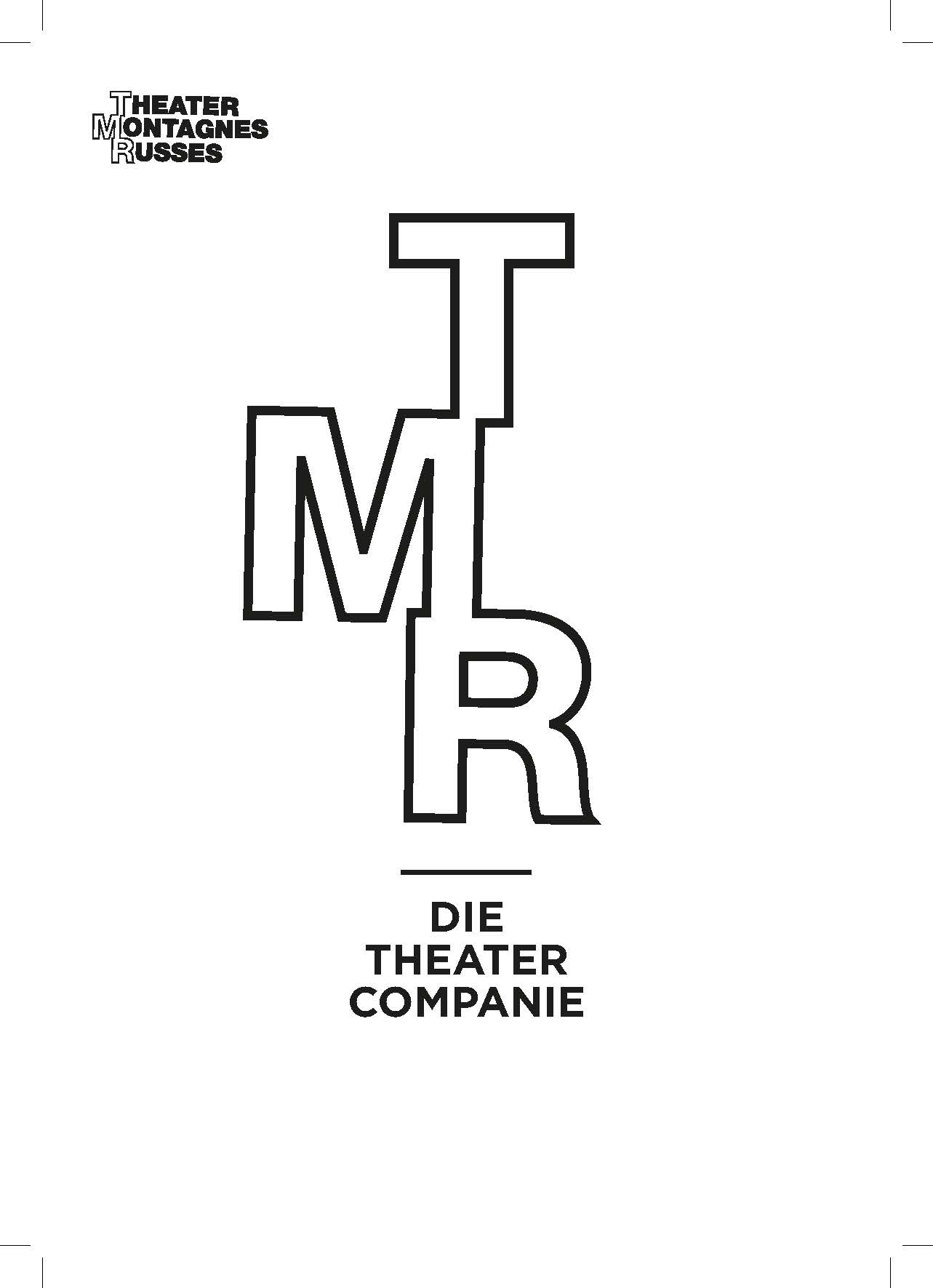 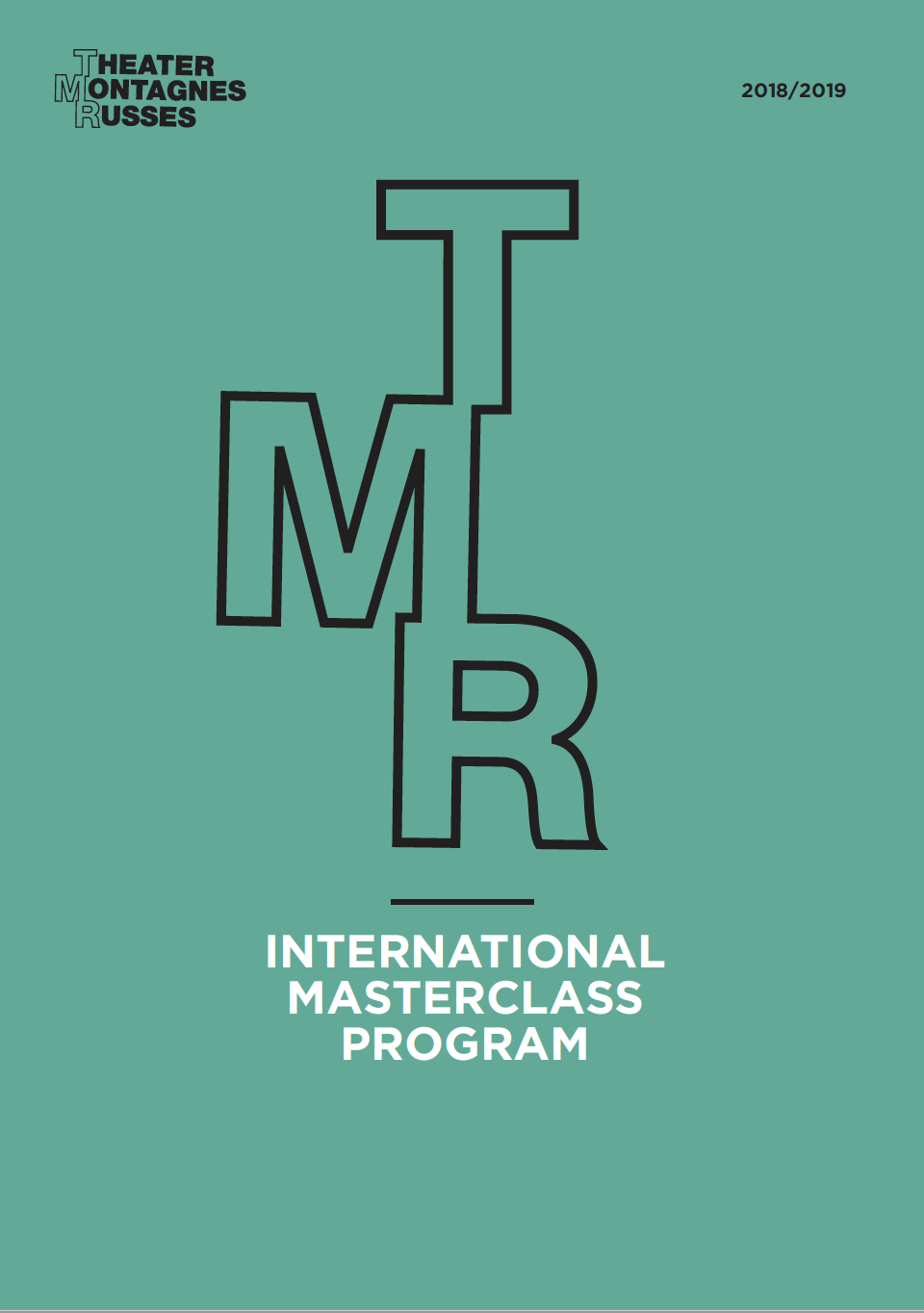 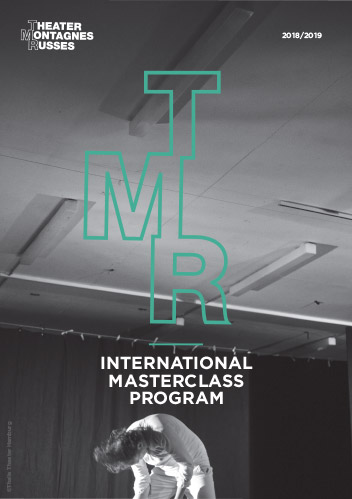 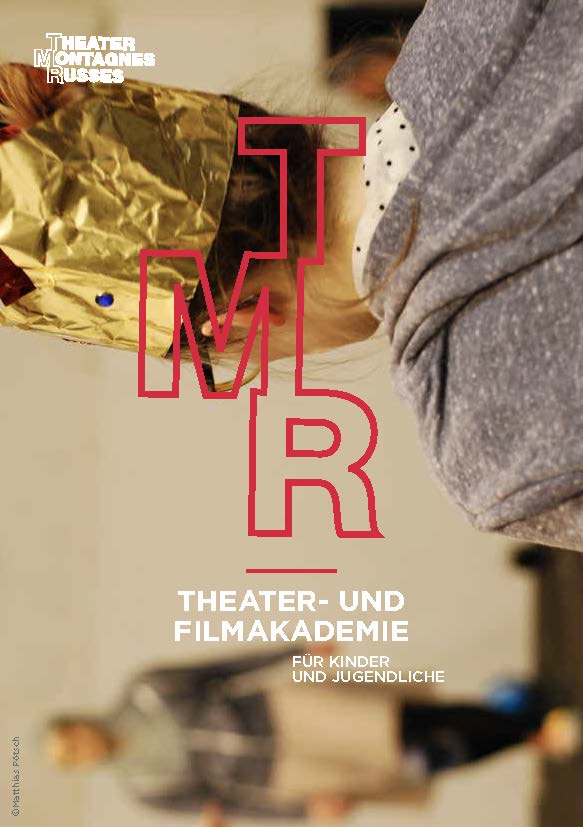 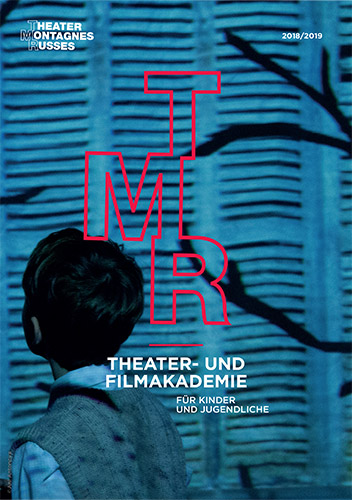 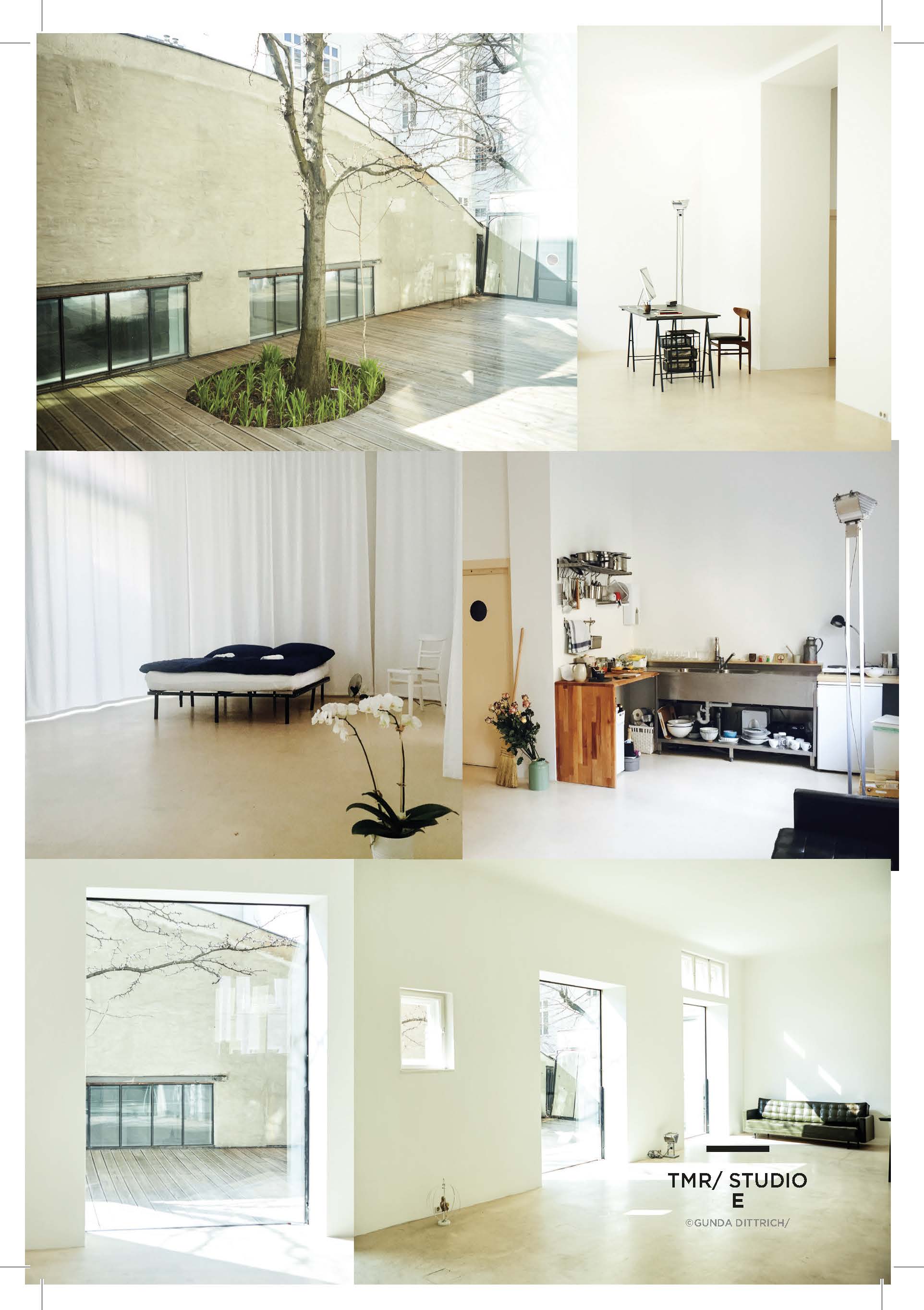 As part of the TMR / International Masterclass Program, established artists from the domestic and international theater scene are regularly invited to Vienna. They share their craft and their specific way of working in the fields of theater, film, dance and music. Aside from casting and trial operations, the participants have the unique opportunity to deepen their craft, try out new work constellations and expand their professional network beyond Austria's borders.

At the TMR / Theater and Film Academy, children and young people discover the world of theater and film with established theater and film-makers. The aim is to promote young talents in good time, their
to train artistic and social skills and to involve them in domestic and international theater and film productions.

All courses take place in Studio Diehlgasse in the fifth district of Vienna.

Past productions from Theater Montagnes Russes

HAMLET, OPHELIA AND OTHERS
BURGTHEATER KASINO 2017

THE TALE OF THE OLD MAN
MUSIC FESTIVAL WIEN MODERN 2013

I WANNE BE (MADE)
THEATER DSCHUNGEL WIEN 2012